About once every twelve years, Saturn and the South Node come together in the Zodiac. Those of us who are born with Saturn conjunct the South Node in the the birth chart are certainly not born by accident under this alignment. To this astrologer, the conjunction seems incredibly karmic.

The most crucial and incontrovertible truth about carrying Saturn conjunct the South Node is that you are born with a sizable karmic debt. This debt may carry over from past life activities or may be tied in with your ancestry. You can approach this debt like a privilege or a burden.

Synergizing the Saturn and the South Node

Saturn is not a planet that we can push around. The energies of Saturn will always deliver their results, whether we work in connection with them or try to subvert them. Saturn often has a bad reputation these days, but here at Out of Bounds we see it another way (article).

Often, if a planet is conjunct the South Node in a natal chart, this conjunction indicates a potential course of downfall. An example: for someone with Sun conjunct the South Node, attachment to ego or a chase for notoriety will leave the native feeling flattened and questioning their self worth. The key to living with a planetary-South Node conjunction in the natal chart is not, however, to ignore the conjoining planet or work against it. The key is to approach the planet with an embrace of the South Node’s qualities: an approach of sensitivity and unattachment, similar to the lifeways of our plant, animal, and mycelial co-habitants of Earth.

For Saturn conjunct the South Node, this means a life with very little material attachment. At your most dignified, you may live as some type of ascetic. And there is incredible honor in this.

An ascetic life is tied inherently to holding special wisdom—one of Saturn’s great gifts—that is much needed during these times. This is the treasure of Saturn conjunct the South Node, if a person is fortunate enough to discover it.

Living without an unattached awareness, in denial of the effect of Saturn conjunct the South Node, can lead to a life of clamoring for material gain, and doubt. In western dominant culture, we are extremely dependent on faultily constructed systems and structures. If you have Saturn conjunct the South Node, these forms will crumble and dissolve in your life quite frequently and with the ease of a blade dropped through soft butter. It’s as though you are trapped in an ever-repeating game of Jenga.

At some point, you should notice this pattern, and then set your path to a more harmonious life. Truthfully, within the systems of a society that is growth-obsessed, death-phobic, and denies all concepts of limit (completely out-of-tune with Saturn AND the South Node), no amount of perseverance will keep your downfall from meeting you again and again. This is the most burdensome and Sisyphean way to pay your karmic debt, and unfortunately, it becomes a very common loop for people with Saturn conjunct the South Node.

An Age when Saturn’s Divine Role is Polluted

Those of us born with Saturn Conjunct the South Node have been born into an incredible and important duty. At their best, they live like venerable vultures, here to purify polluted Saturn energies. (I write this as a person with immense respect and awe for vultures!)

That said, to be born in this age—in a dominant culture overrun by pollution across all dimensions—with Saturn conjunct the South Node is not nearly as smooth or beautiful as being a vulture riding the drifts. You are surrounded by toxic manifestations of Saturn, and you have an inborn predilection for Saturnian careers such as construction/building, agriculture, and large companies. Remember, synergizing Saturn and the South Node does not mean running away from these systems and structures. Rather, it is your absolute duty to practice alternative approaches that are Earth-friendly and life-affirming, even when you see very little material return from this.

And it is a responsibility that you are especially equipped to handle. You can step into a channel of divine Saturn and ride the wave. Remember, not all traditions and institutions are exploitative. Learning from Earth’s few intact indigenous cultures, or studying those which have moved on, can be an extremely potent pathway for you. 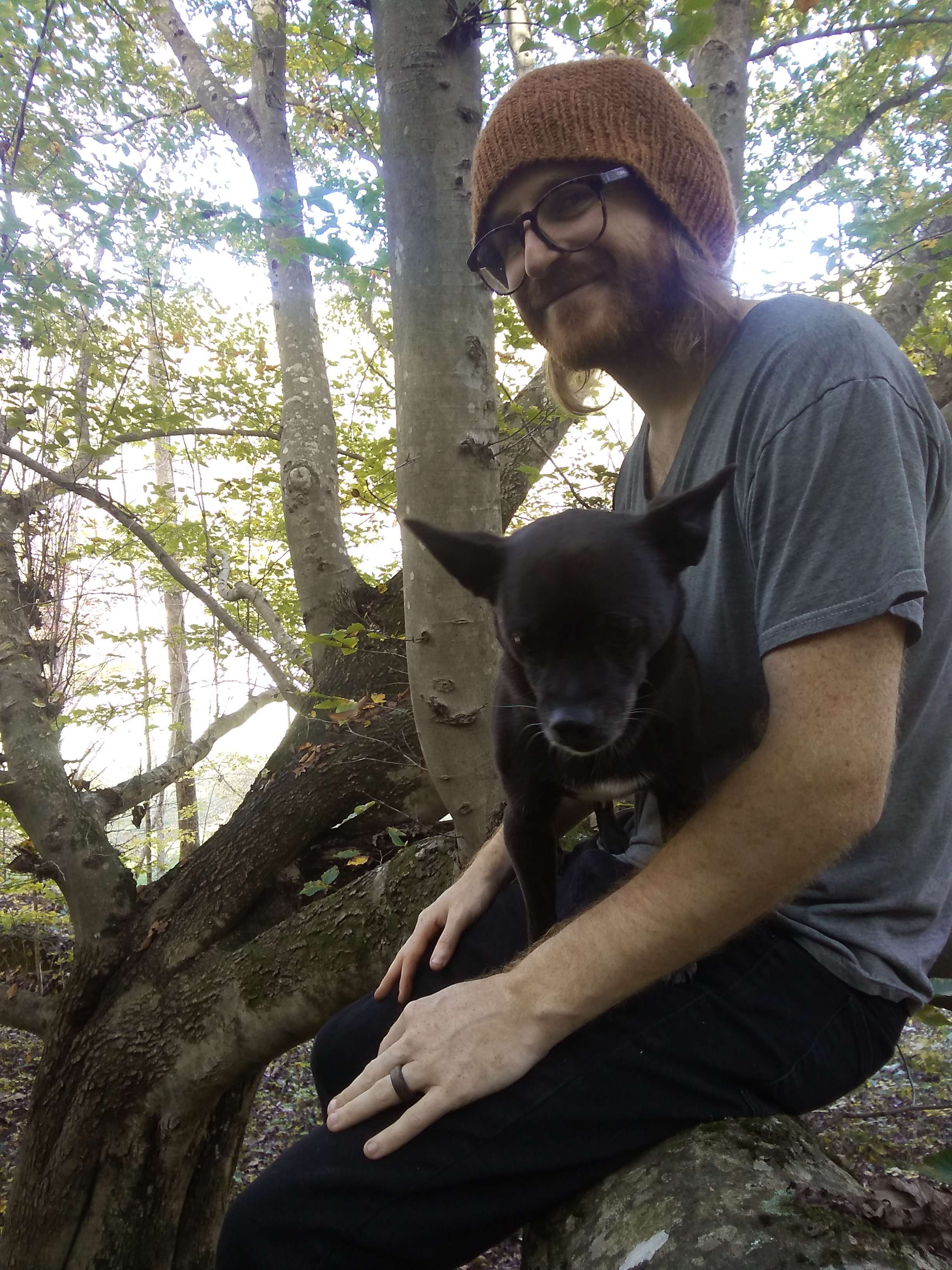